All hotels are hand-picked for their guaranteed comfort and amenities, including wheelchair access and grab rails.

Italy Accessible arranges accommodation all over Italy, including Florence, Rome, Venice and Sicily, as well as on Lake Garda, in Chianti and along the Tuscan Coast.

“You may have the universe if I may have Italy.”
– Giuseppe Verdi 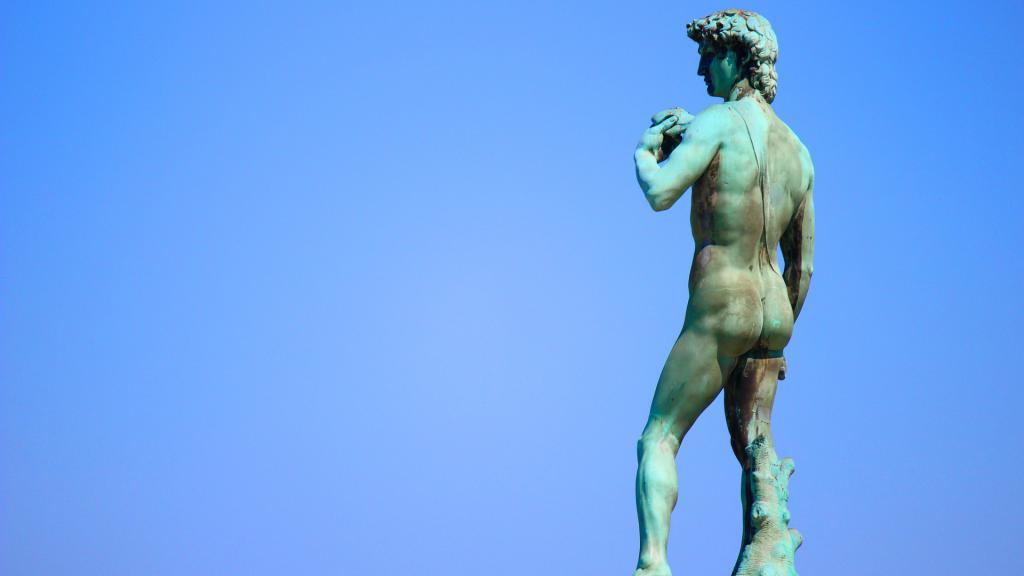 “Everything about Florence seems to be colored with a mild violet, like diluted wine.”

The birthplace of the Renaissance dazzles with beauty everywhere you look. From the Uffizi Gallery, home to ground-breaking paintings by old masters, to the Michelangelo’s David in the Accademia, Florence is a vibrant contemporary city whose real riches await discovery in artisan studios, culinary experiences and lesser-known museums away from the crowds. Learn about the city’s development at the fascinating Palazzo Vecchio Museum and Florence’s religious growth at the world-class Cathedral Works Museum, which offers a contemporary view of the city’s most iconic architecture.

“Tuscany manages to remain so remote, and secretly smiling to itself in its many sleeves.”

With its poetic scenery, unparalleled art and homely cuisine, Tuscany lingers on the senses. Head the countryside to survey quintessential rows of cypress trees, verdant vineyards and rolling hills as far as the eye can see. Family-run wineries, tiny trattorias and artisan studios await exploration in hilltop towns like Montepulciano and Montalcino, while the long, pristine coastline beckons with its crystal-clear waters and endless sandy beaches. From the Etruscan past of Populonia to the modern maritime industry at Livorno, the Tuscan Coast offers a treasure trove of experiences. 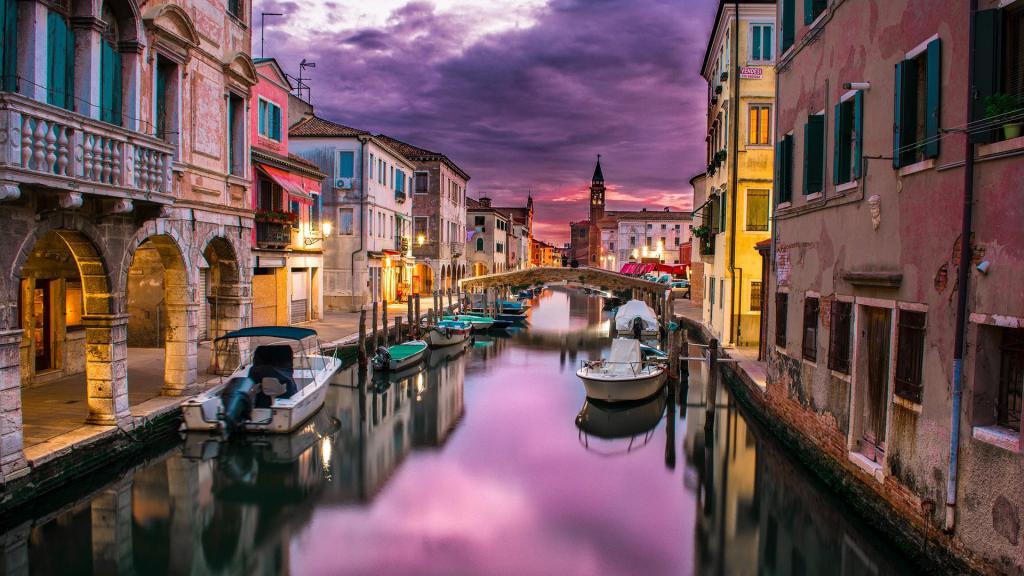 “Venice is like eating an entire box of chocolate liqueurs in one go.”

Nothing can prepare you for arriving in Venice at sunset as the golden light shows the lagoon city in all its majesty. Glide through the narrow inlets and beneath the graceful bridges in a gondola before heading for the Grand Canal. A visit to a Murano glassworks is a must to discover how generations of artisans have shaped sand into sought-after ornaments. The magnificent St. Mark’s Square is a marvel to behold, home to the namesake basilica with its landmark gilded domes, while the Doge’s Palace revives bygones in its illustrious halls. Graze on seafood at a canalside eatery as life drifts slowly by. 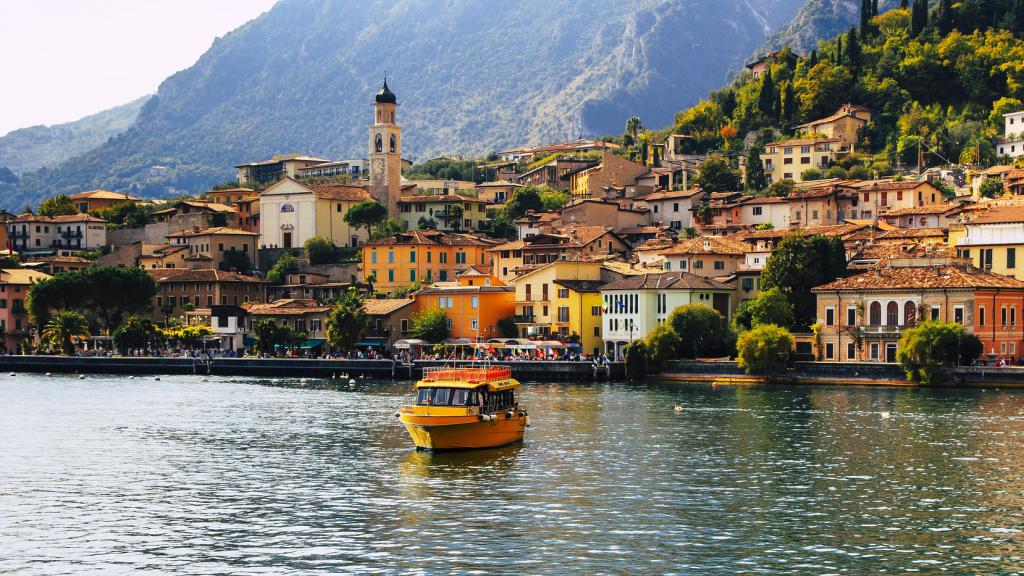 “This lake exceeds anything I ever beheld in beauty.”

The Northern Italian lakes bask in extraordinary mountain light and astonishing natural beauty. Shaped like an upside-down Y, Lake Como has long since been the destination for the international jet set due to the area’s seclusion and discretion. Explore the historic villas and manicured gardens by boat or road to learn about the lake’s centuries-old heritage. Lake Garda is the largest lake in Italy, offering something for everyone, from winery tours to exclusive boutiques, and even theme park amusements for the family. The smallest Lake Iseo comprises the largest populated island in Europe, Monte Isola, as well as several nature reserves, exquisite churches and top-tier art galleries. 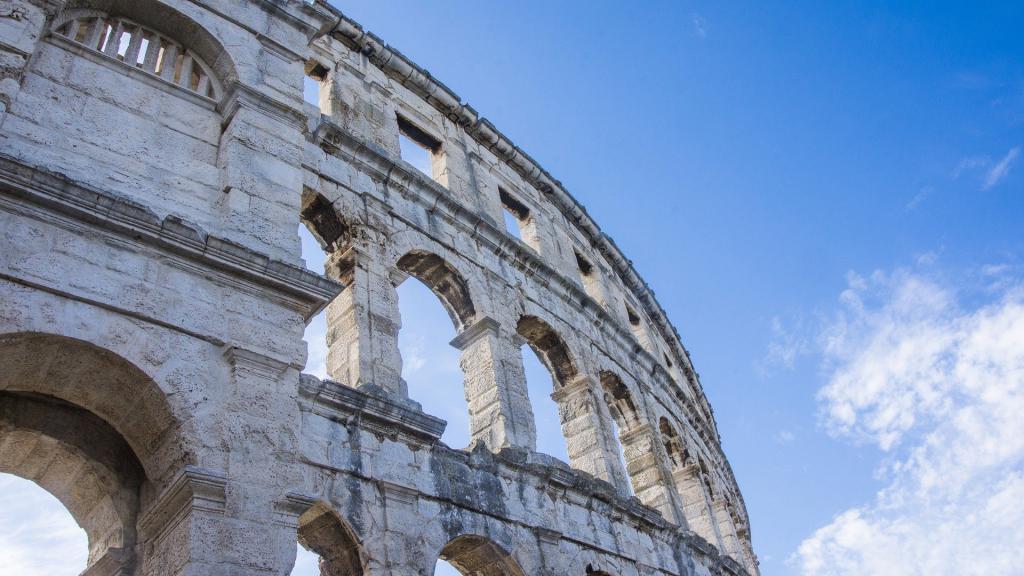 “Rome – the city of visible history, where the past of a whole hemisphere seems moving in funeral procession with strange ancestral images and trophies gathered from afar.”

They say you can’t see Rome in a day; even if you tried, justice wouldn’t be done to this city of astonishing history and heritage. From the Colosseum, inaugurated in AD 80, to the Imperial Forums, once the center of the Roman Empire, hours can be garnering glimpses of the past before embarking on a tour of contemporary Rome, through the picturesque piazzas, opulent fountains and prestigious shopping streets. A Roman holiday is incomplete with a visit to the Vatican City and St. Peter’s Square, constructed in the 17th century according to plans by architect Gian Lorenzo Bernini. 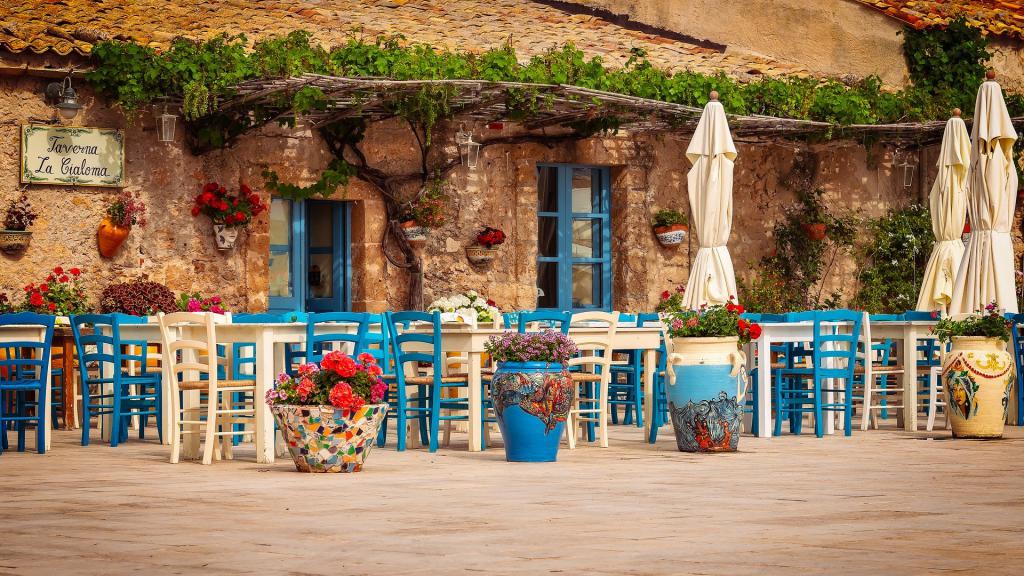 Enticingly beautiful and a crossroads for the Mediterranean, Sicily has never ceased to seduce visitors in the island’s long and fascinating history. From the bustle of Palermo, with its Arab arches, Byzantine mosaics and Norman walls, to the sweeping baroque piazzas of Catania, the wonder of Sicily is in its mastery of accepting influences and mixing architectural styles. The local cuisine displays a blending of flavors too: indulge in fish couscous and ricotta-filled cannoli. The islands and coastline are distinctly magical as Mount Etna injects a powerful presence to the scenery. 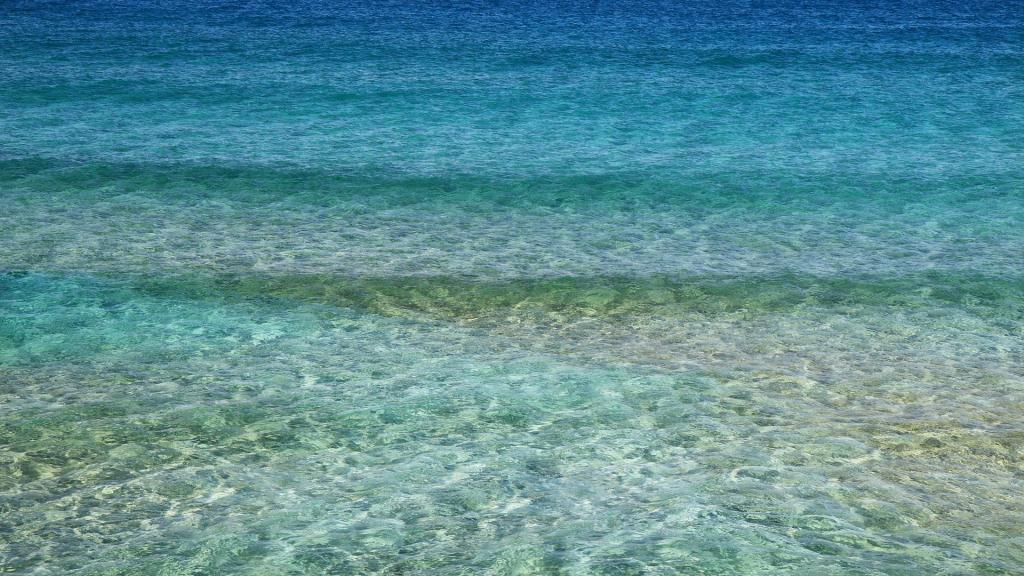 “The sea, once cast its spell, keeps you forever in its web of wonder.”

One of the most beautiful seas in Italy is that of Sicily, thanks to the splendid beaches it can boast of; this divides the eastern Mediterranean from the western one and enchants all those who are lucky enough to spend time in the Sicilian Region. 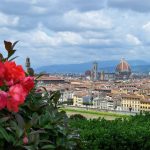 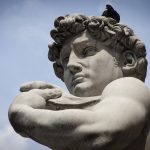 Do not esitate to give us a call. We are an expert team and we are happy to talk to you.